Parishes Punch Up- The Rematch 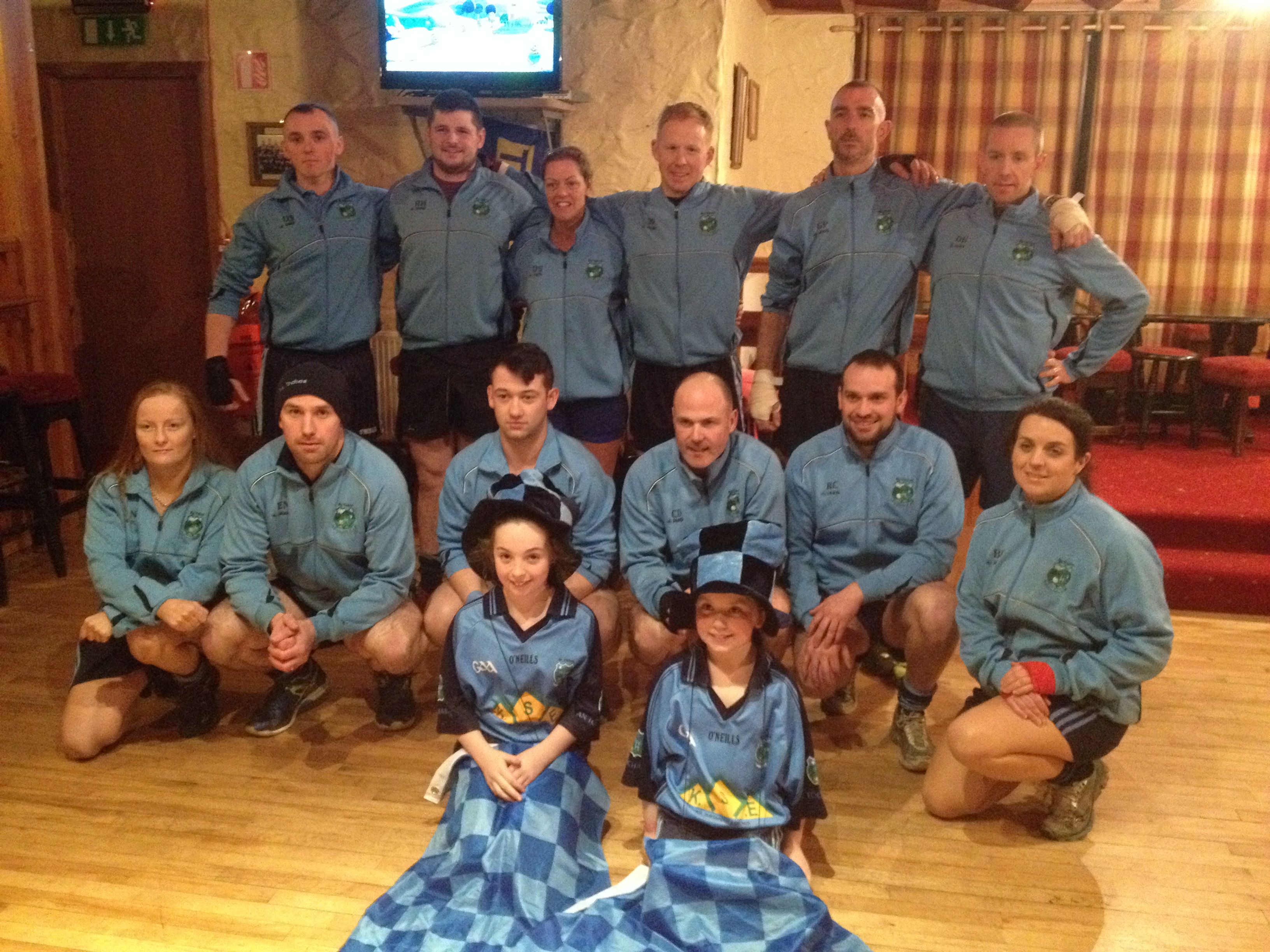 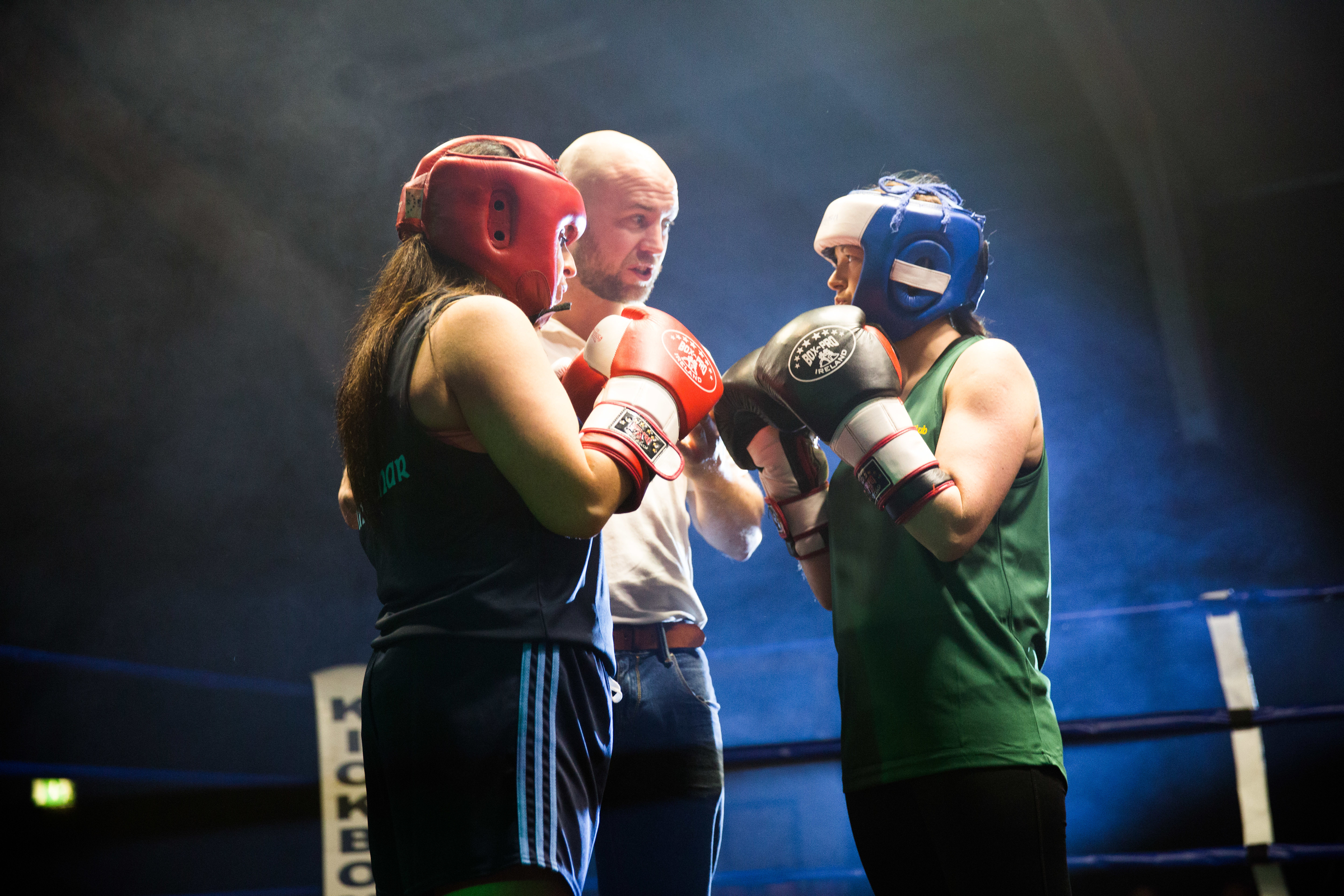 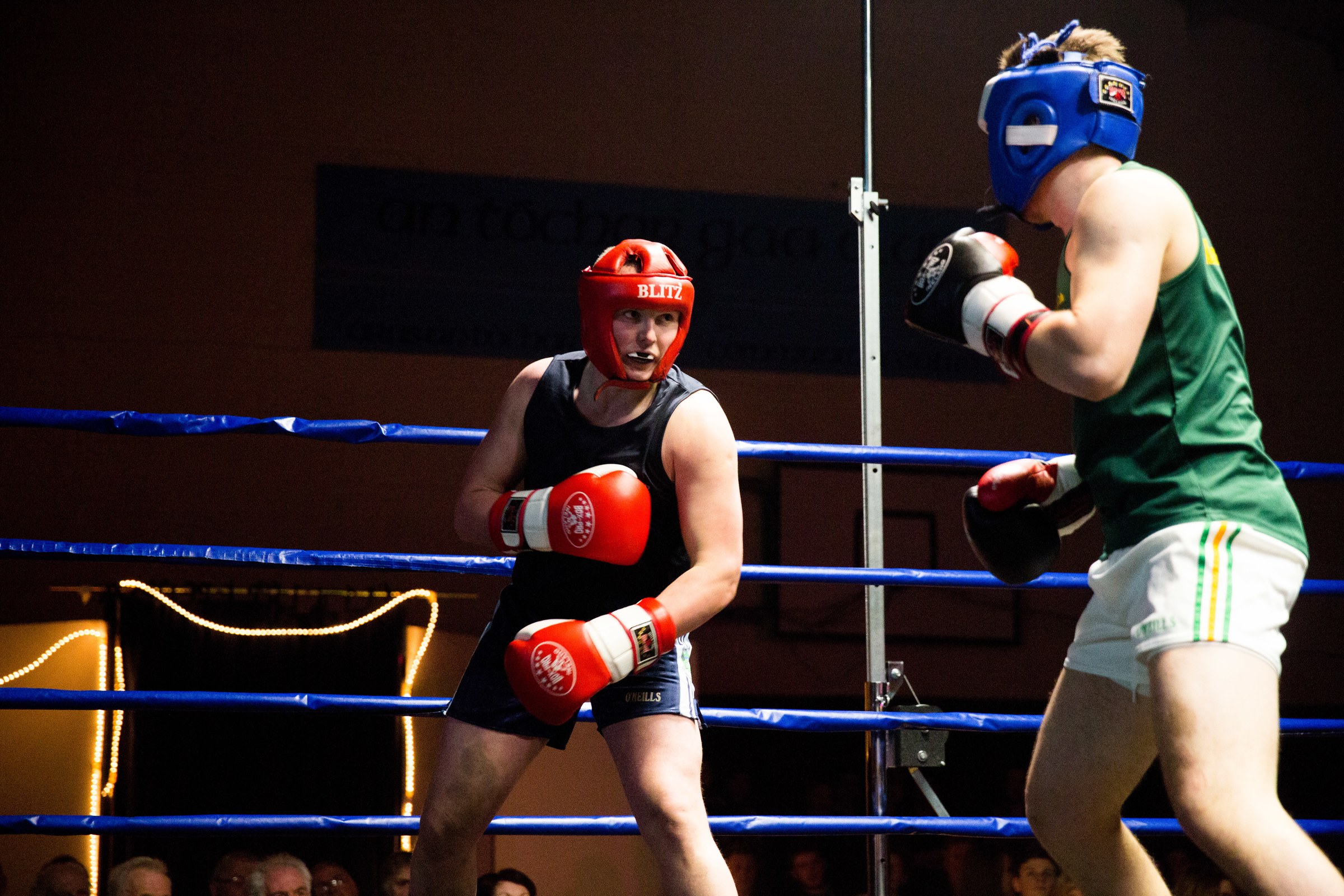 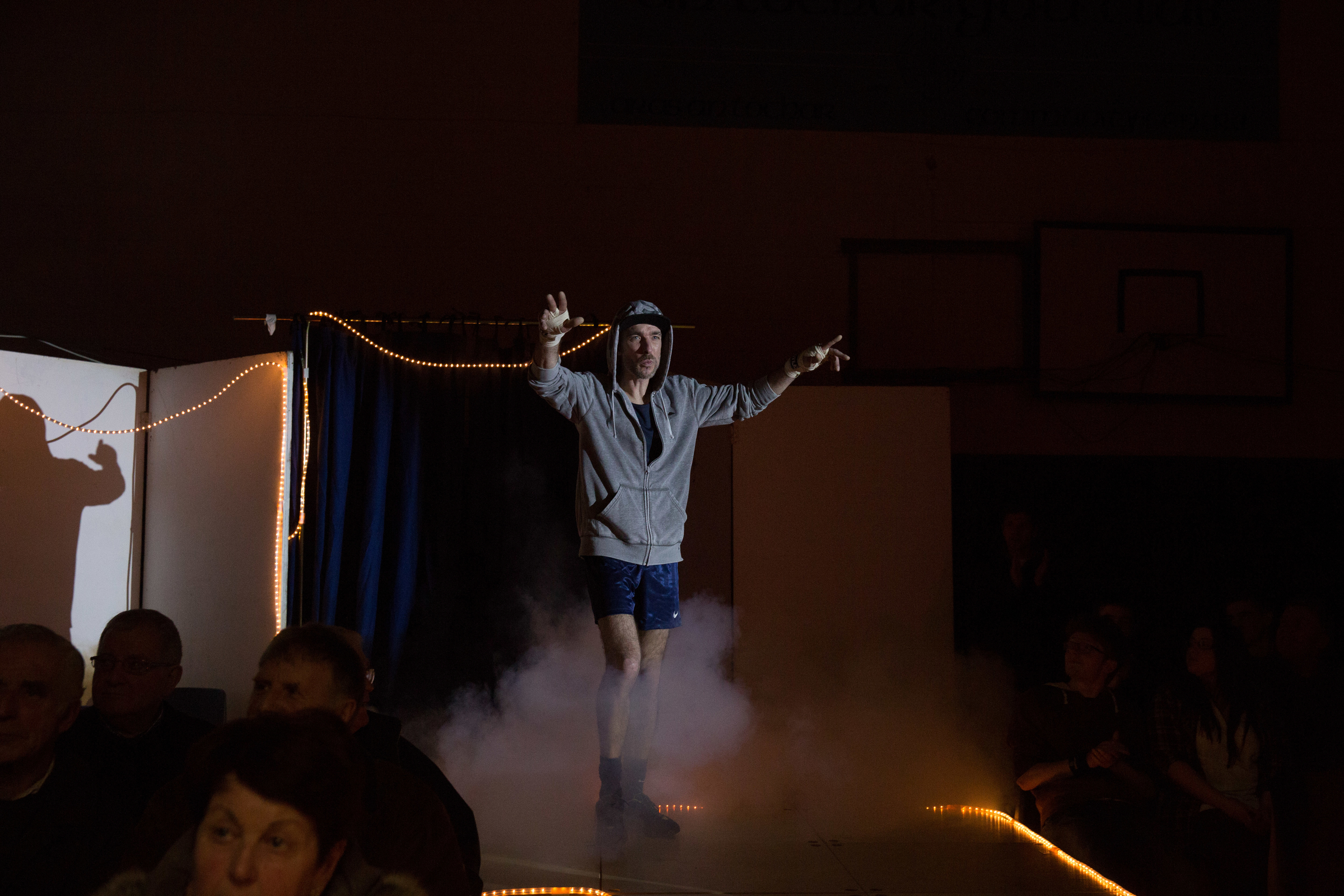 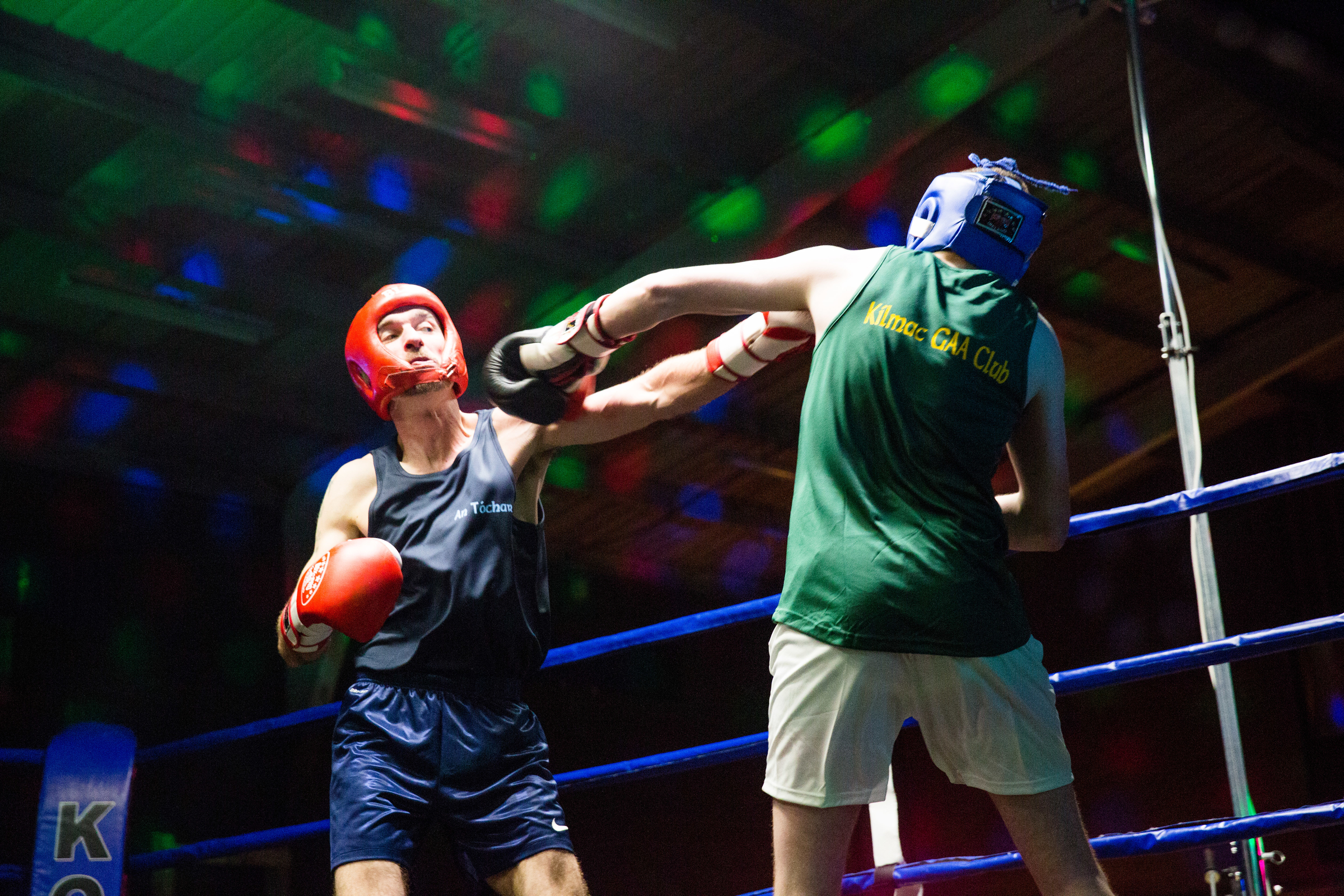 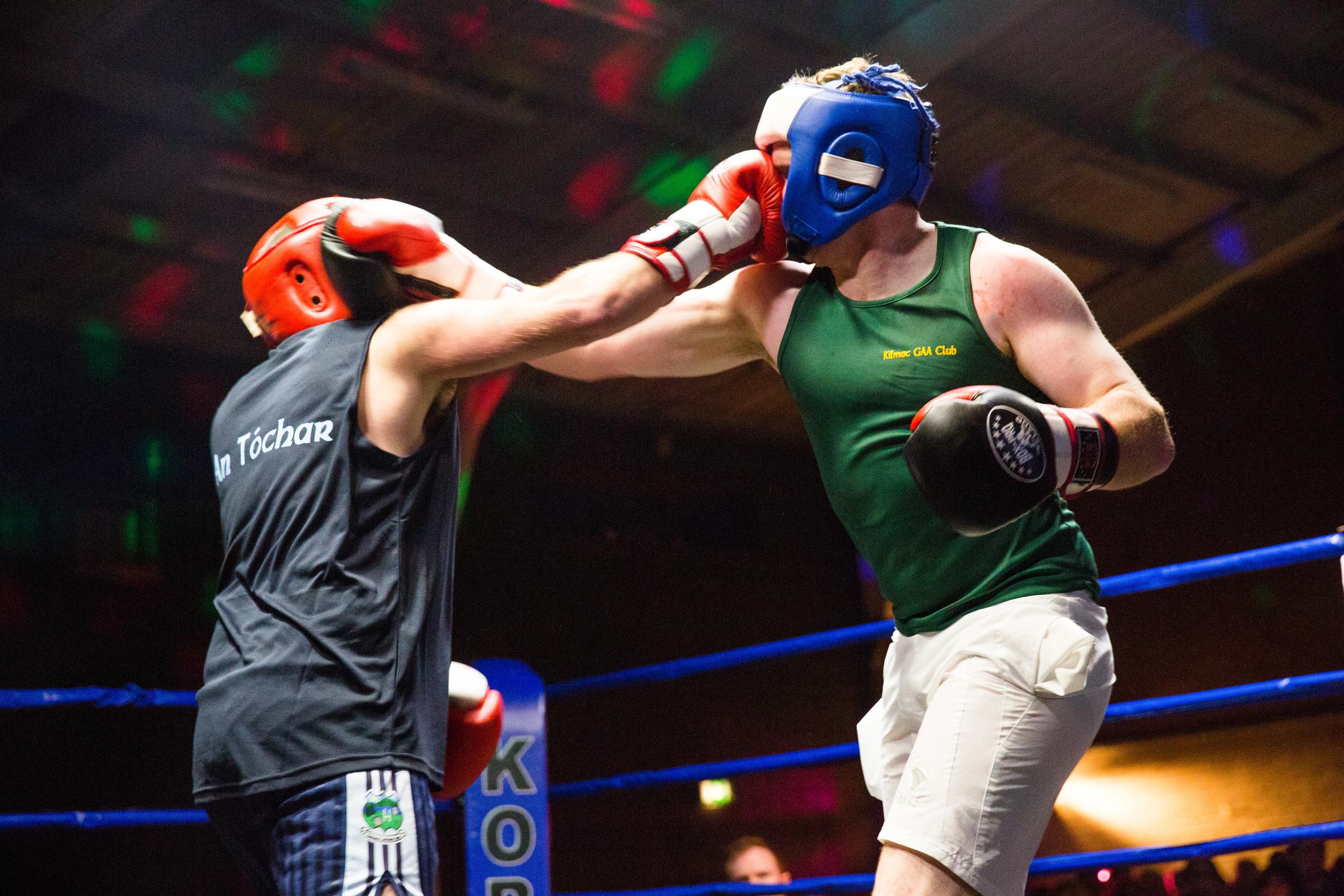 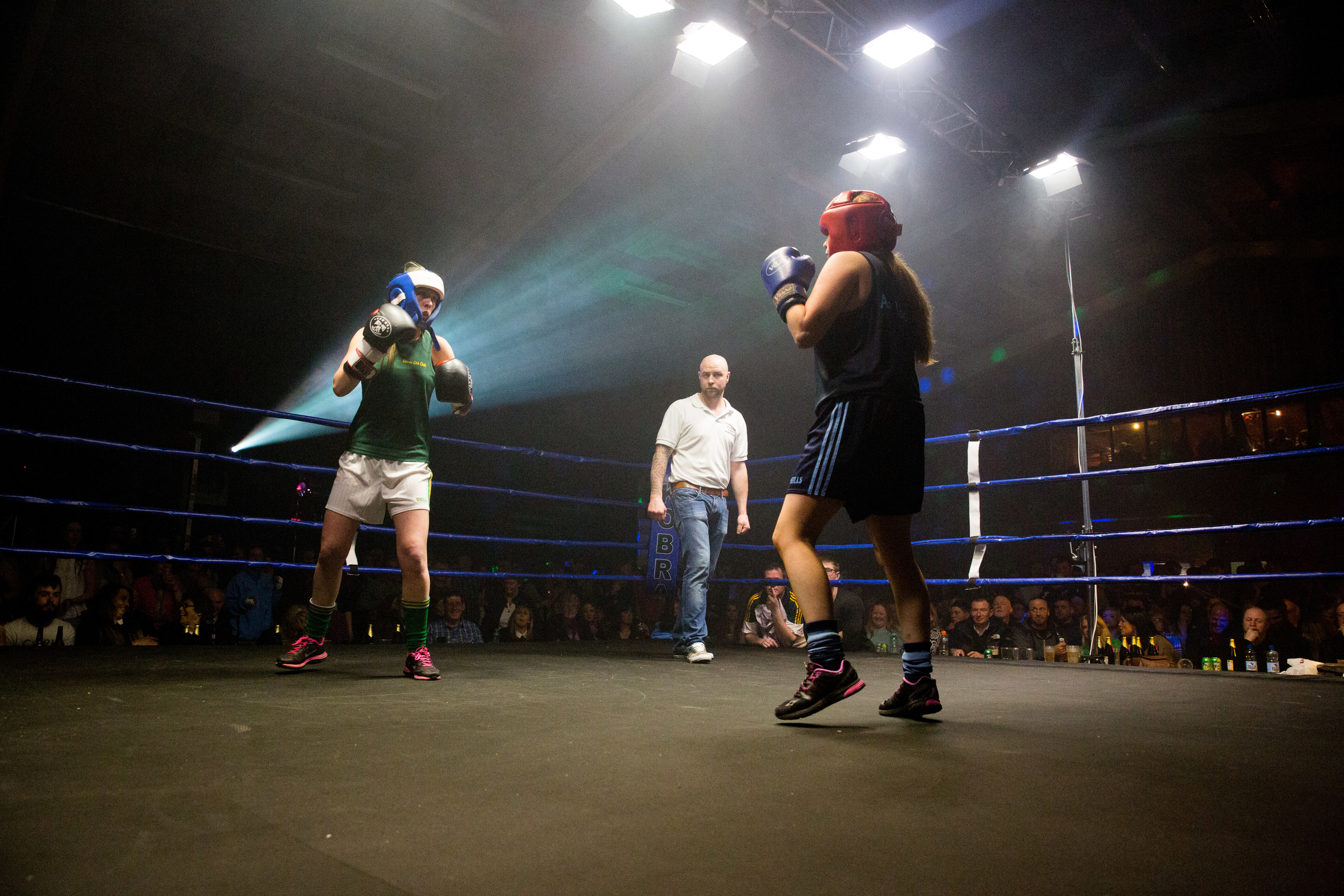 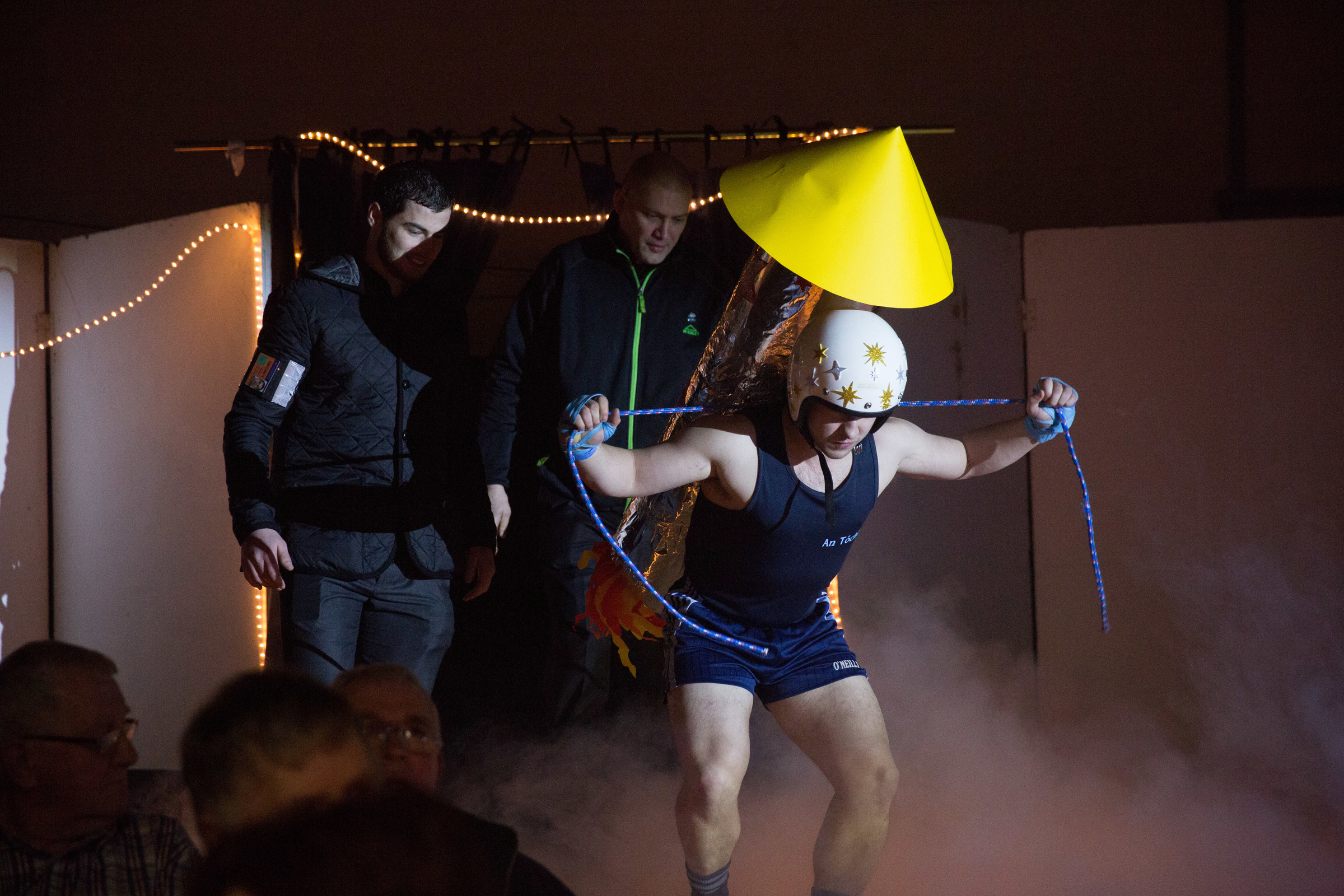 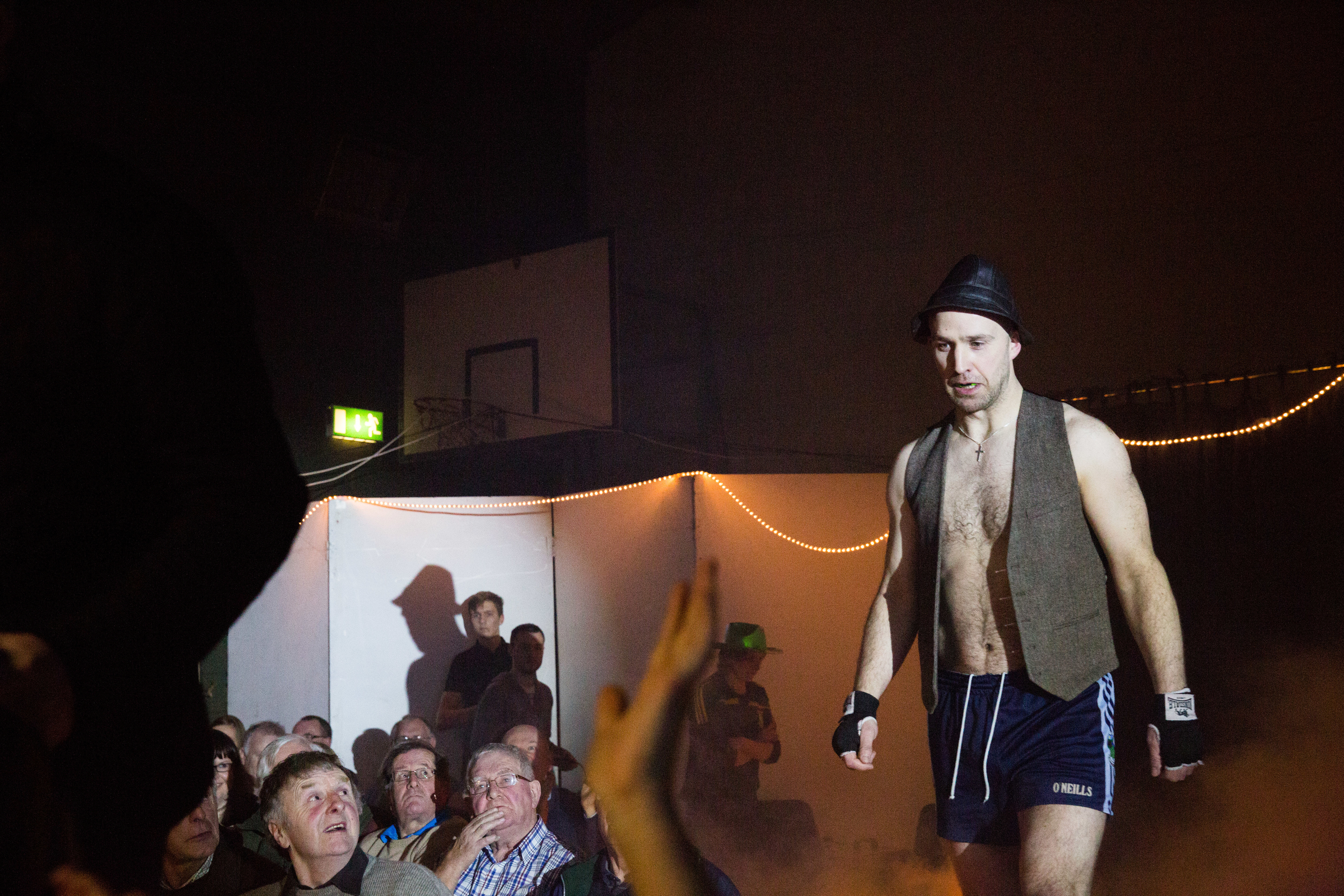 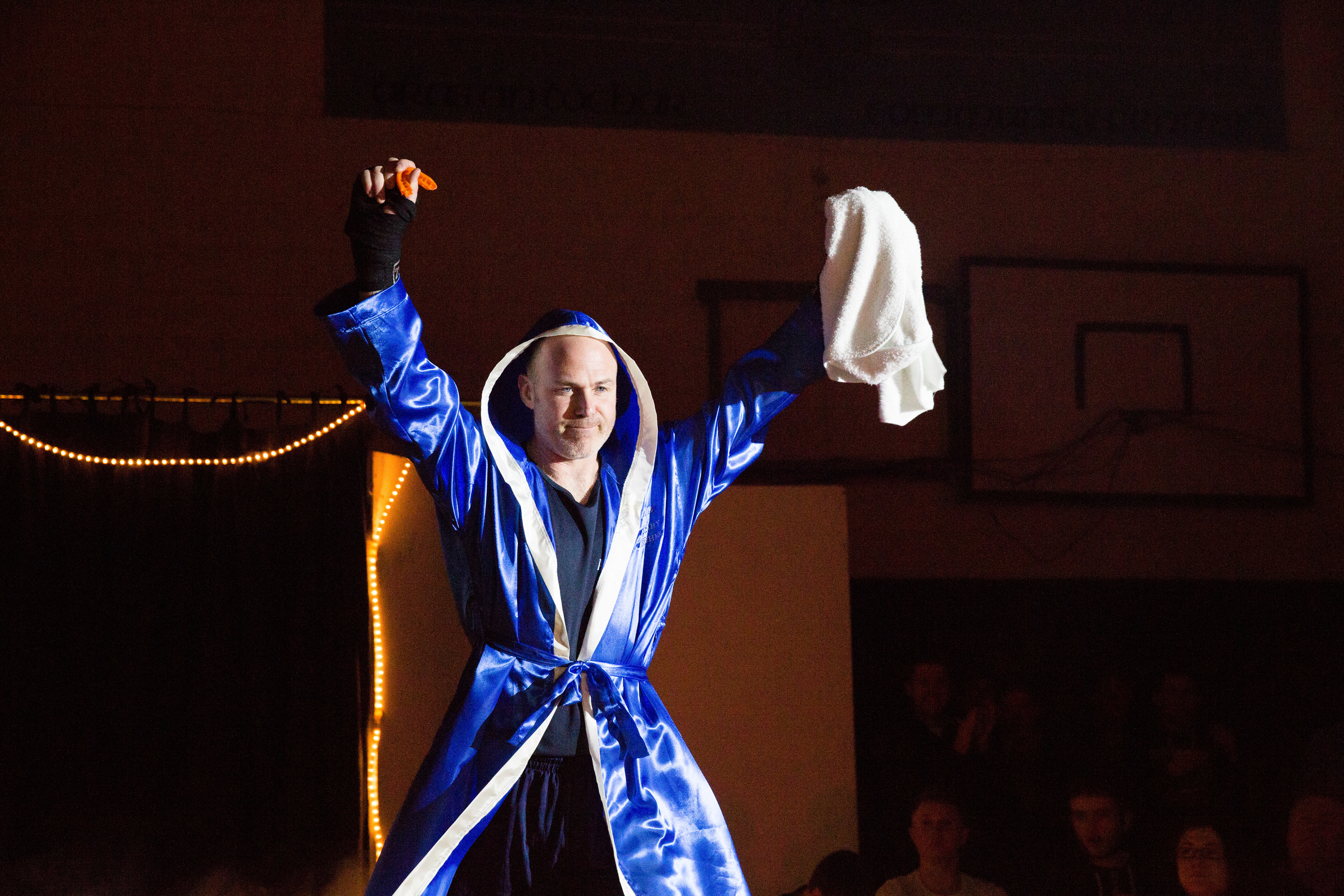 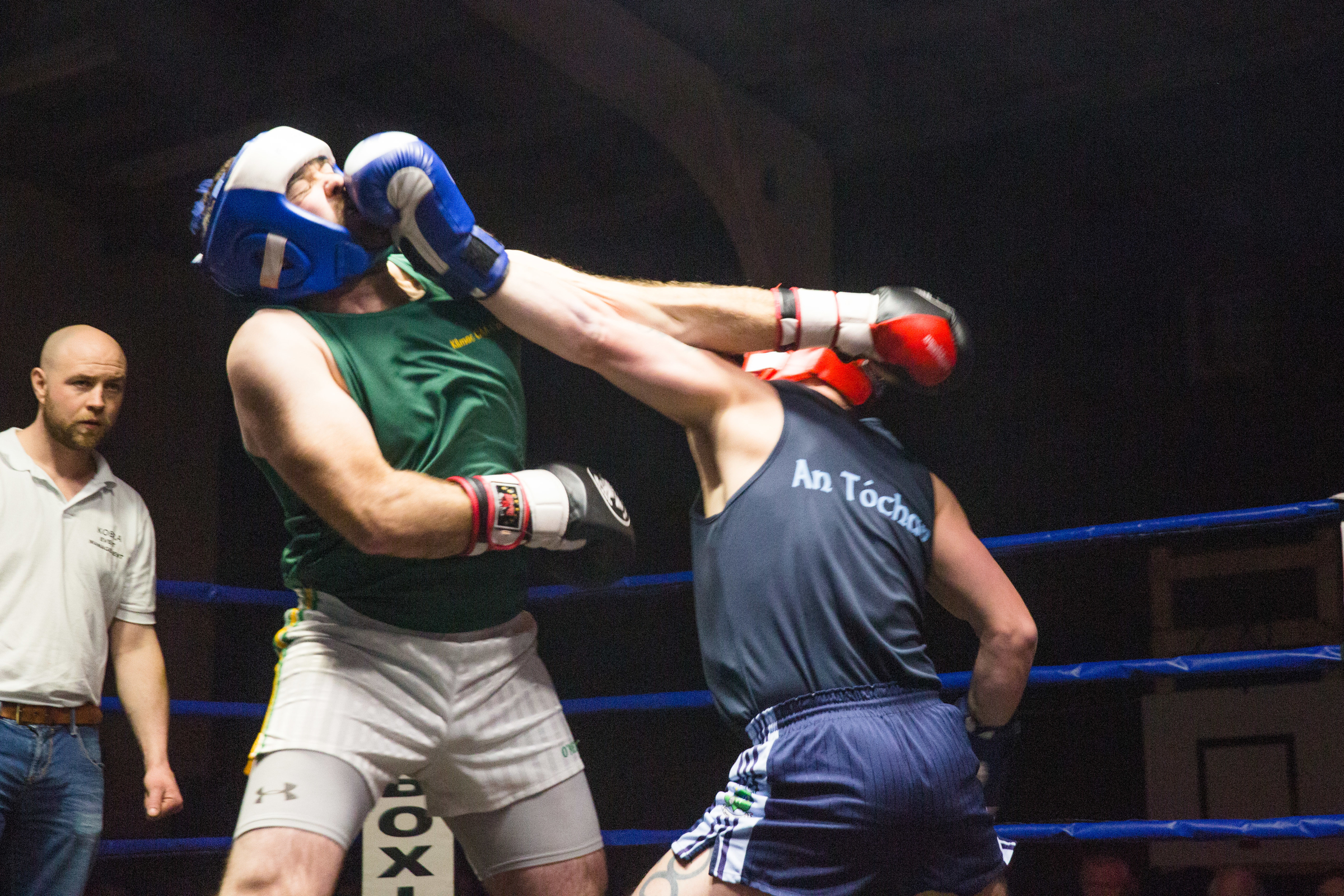 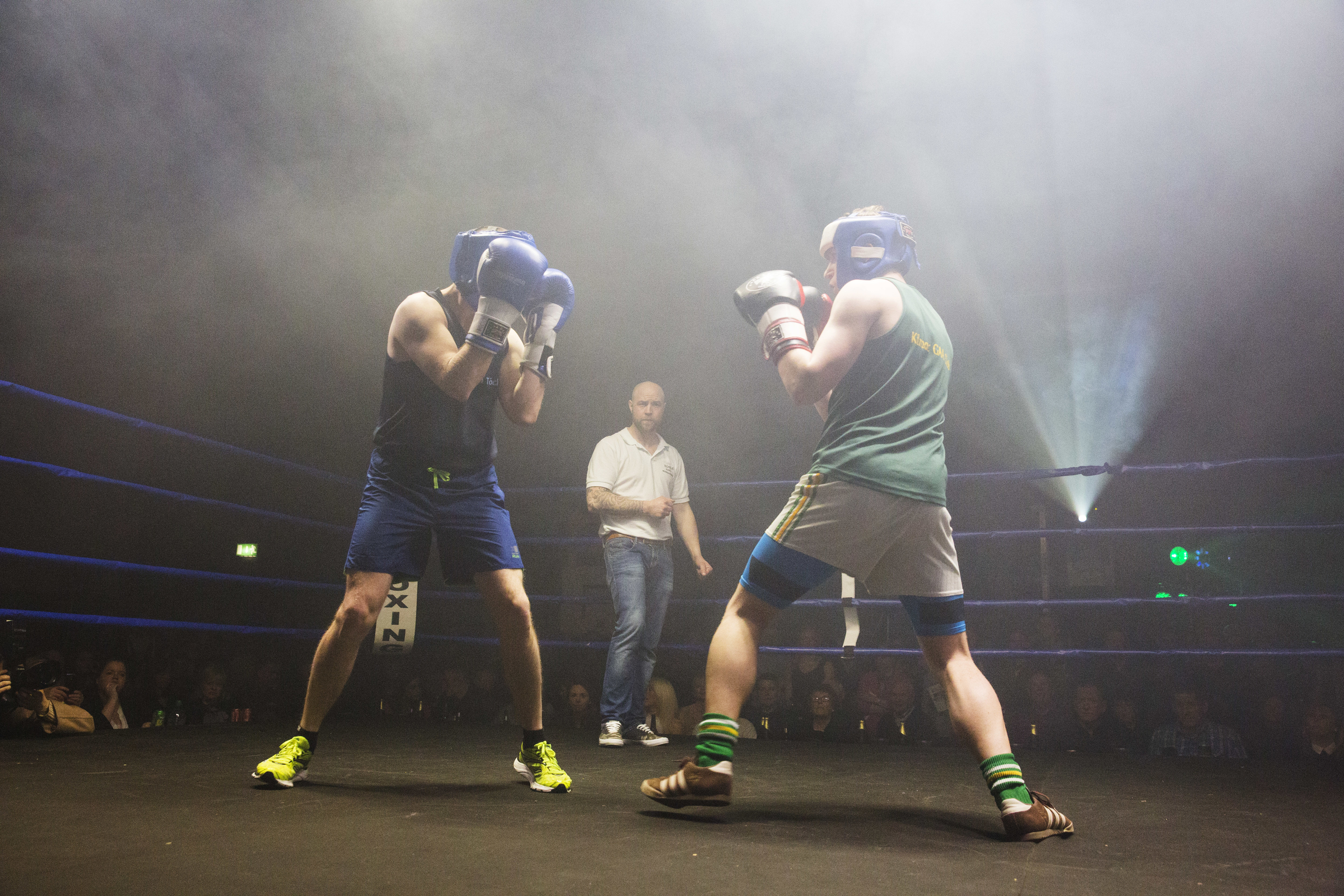 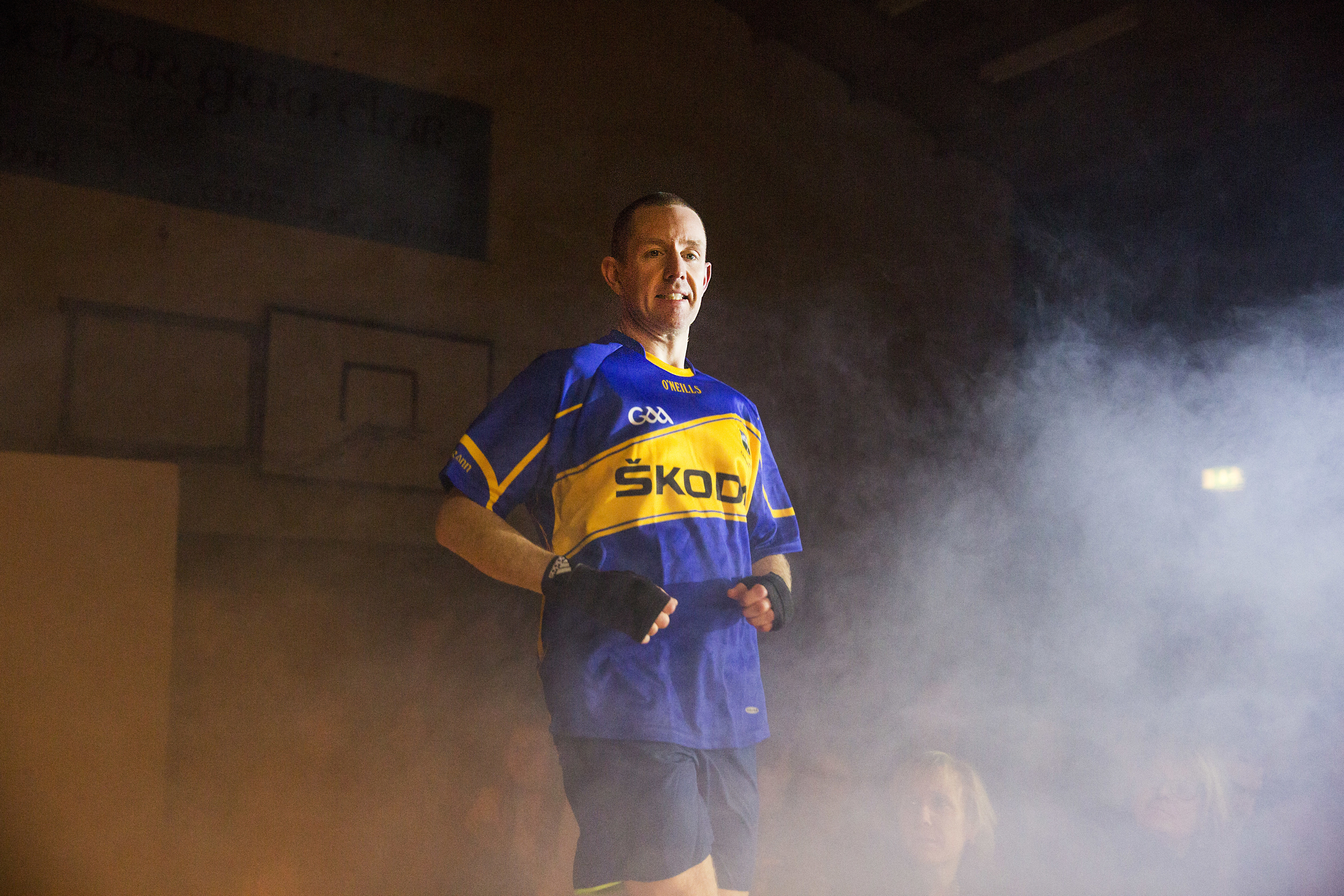 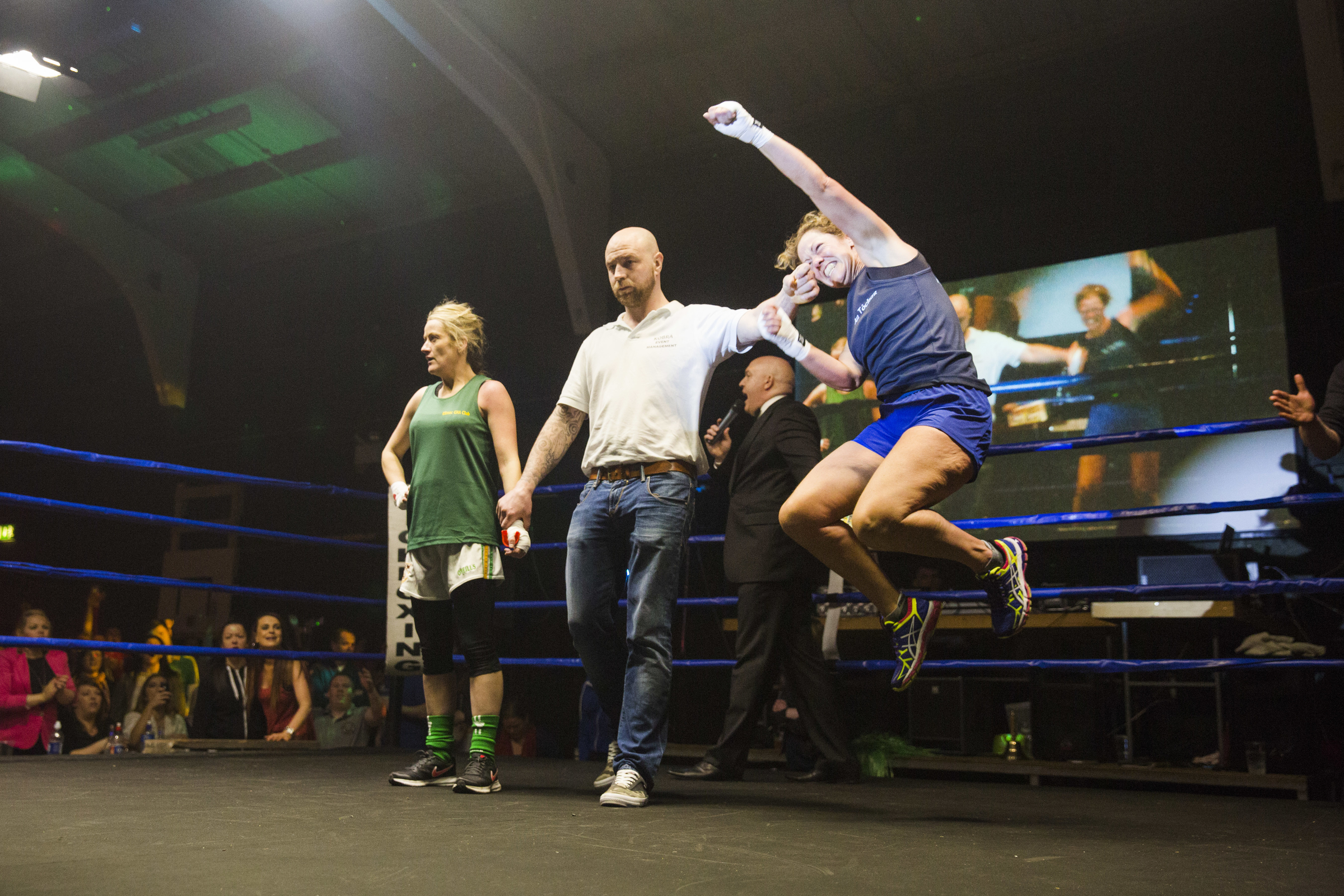 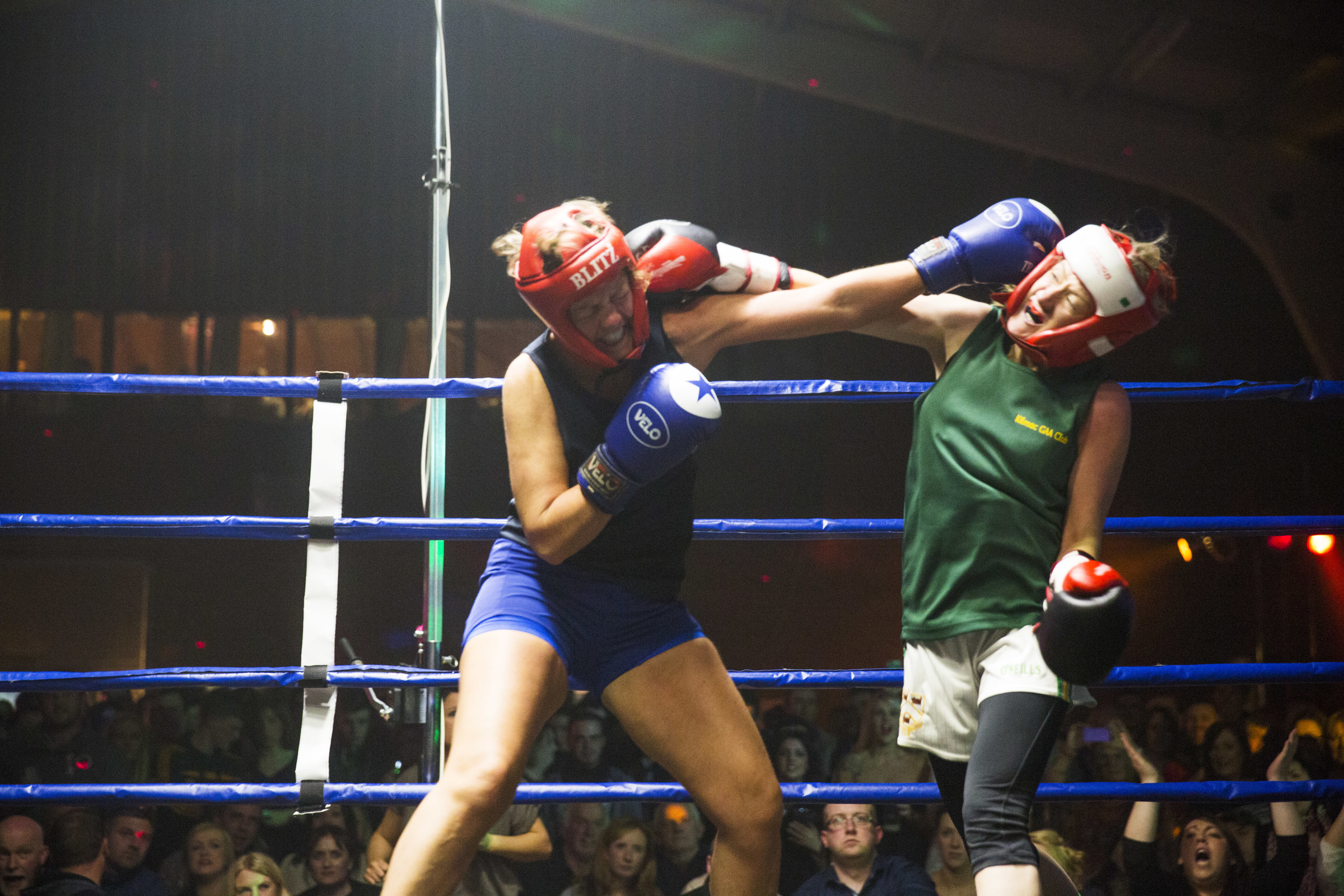 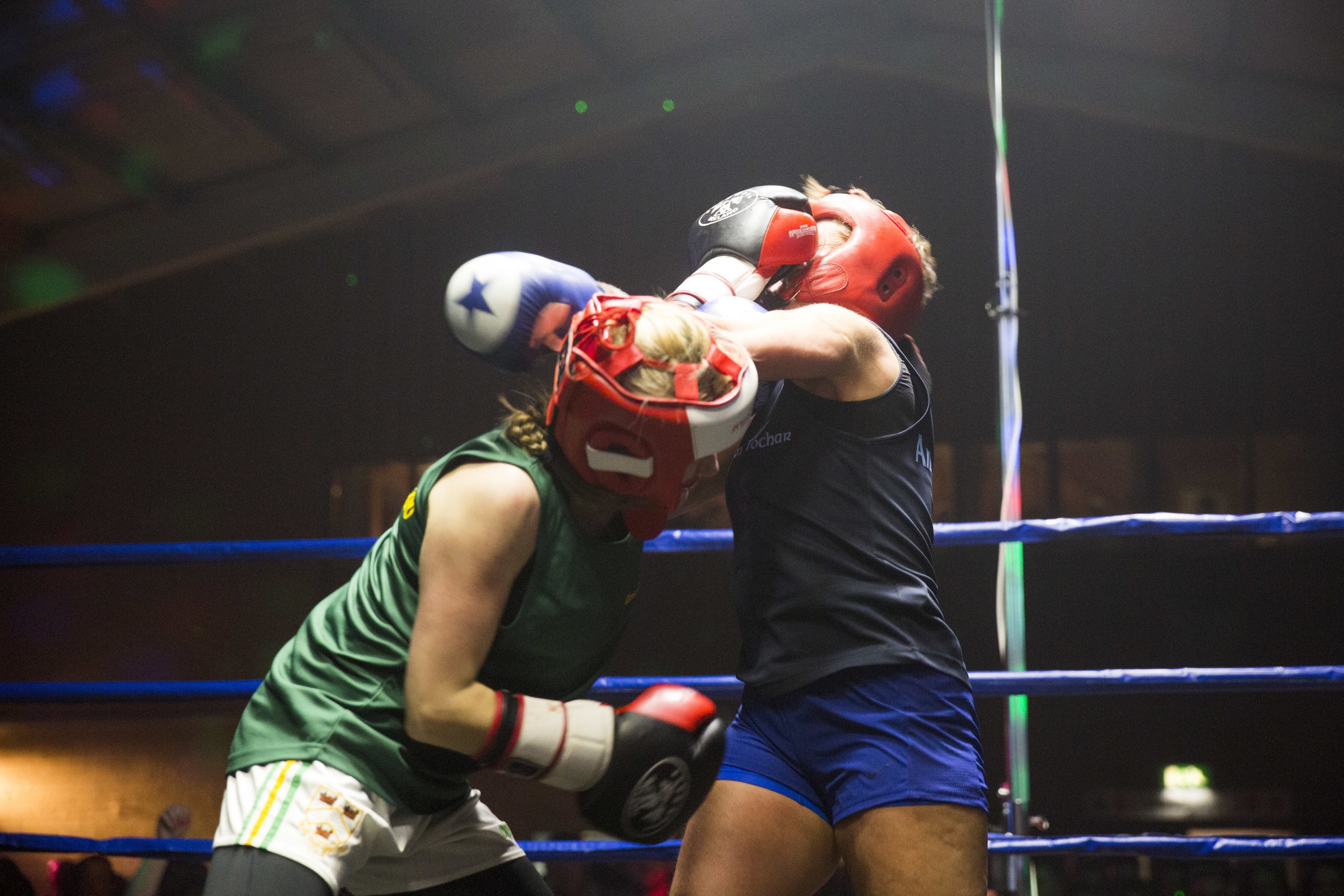 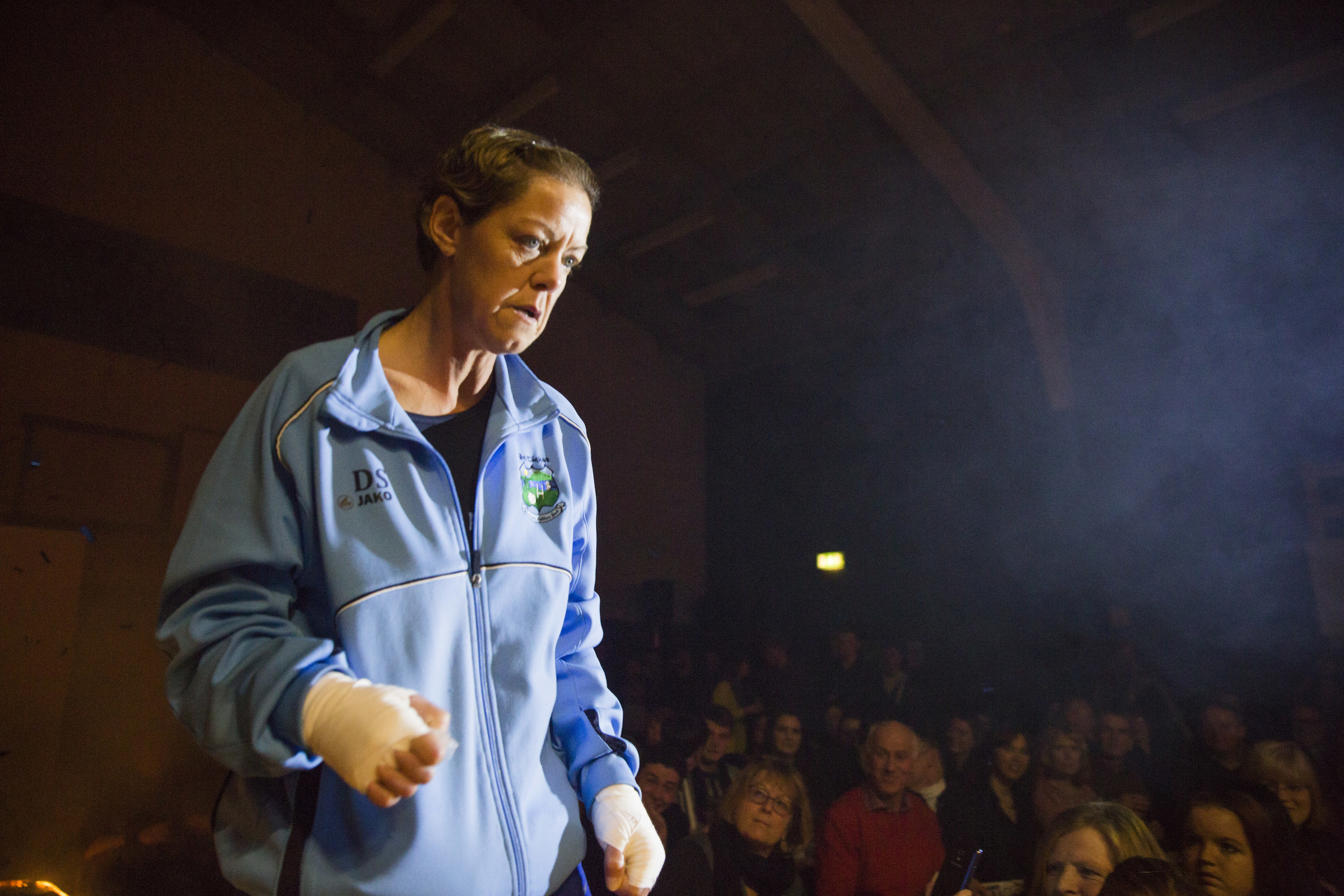 Our neighbours Kilmac made the short journey up the hill on Sat 28th Feb. for another hugely successful night enjoyed by all present. Well done to all the boxers for representing their clubs with great pride ! It was great to see both clubs mingling so well, some of whom might be lining out as team-mates later this year!

There are many people to be thanked for their contribution, without whom we could not have staged such a big occasion.

M.C. for the night was Jim McCabe of 4fm,TV3 & Setanta Sports fame. Jim’s professional hosting of the event added greatly to the enjoyment of all present. Go raibh maith agat Jim !

The club and our boxers would like to acknowledge the support of all their generous sponsors – we hope they enjoyed cheering on all our brave fighters, the club would also like to thank all the local businesses for their continued support and for placing ads in our fight night program.

All boxers were expertly prepared by trainer Barry O’Toole – many thanks to him & referee Darren O’Toole of the I.A.B.A. for facilitating the competition. Thanks also to Andrew Curley for assisting with training & tending to our boxers as ‘cornerman’.

Dr.Gráinne Ní Ghairbhí from Newtown Medical Practice was on hand for any medical emergencies but thankfully was not required.

Thanks to Sean Kenna and his crew for the sound, lighting & video and also a big thank you to Angela Halpin Photos for her fantastic photos of the action.

Our own club members played a stormer in running this event; before,during & after. Thanks to all our sponsorship team for their hard work, Philip for his social network and media coverage, Gary, Noel and their team for getting the hall set up for the show, to our car park attendants Liam, Brendan & the 2 Anthonys, James & his Security Staff, Bill, Ciara, Sorcha, Aideen, Lucy,Noel P,Ronan,Liam & Leann and all of the very hard working Bar Staff, Chris & his Floor Staff of Cian,Jack,Ewan,John,Seamus & Mikey, the Door Staff of Audrey & Phil, Ollie & his Stage & Ring crew, Joanne,Jackie,Rosie our raffle ticket sellers, local publicans Joe H,Niall F & Eamonn W, the Clean Up Crew of Paul,David & Brendan, Lorcan & Brendan and the Construction Crew, Ushers – Liam & George & the boxer escorts David and Paul, also to Tom B,Tobias & Peter K and of course our Chairman Nick for overseeing the smooth running of the event.

A special word for the key participants – our boxers. A huge Thank You & Well Done to Shay, Roisin, Stephen, Brian, Rob, James, Mandy, Craig, Caroline, Ken, Enda and Mikey. You were immense !! 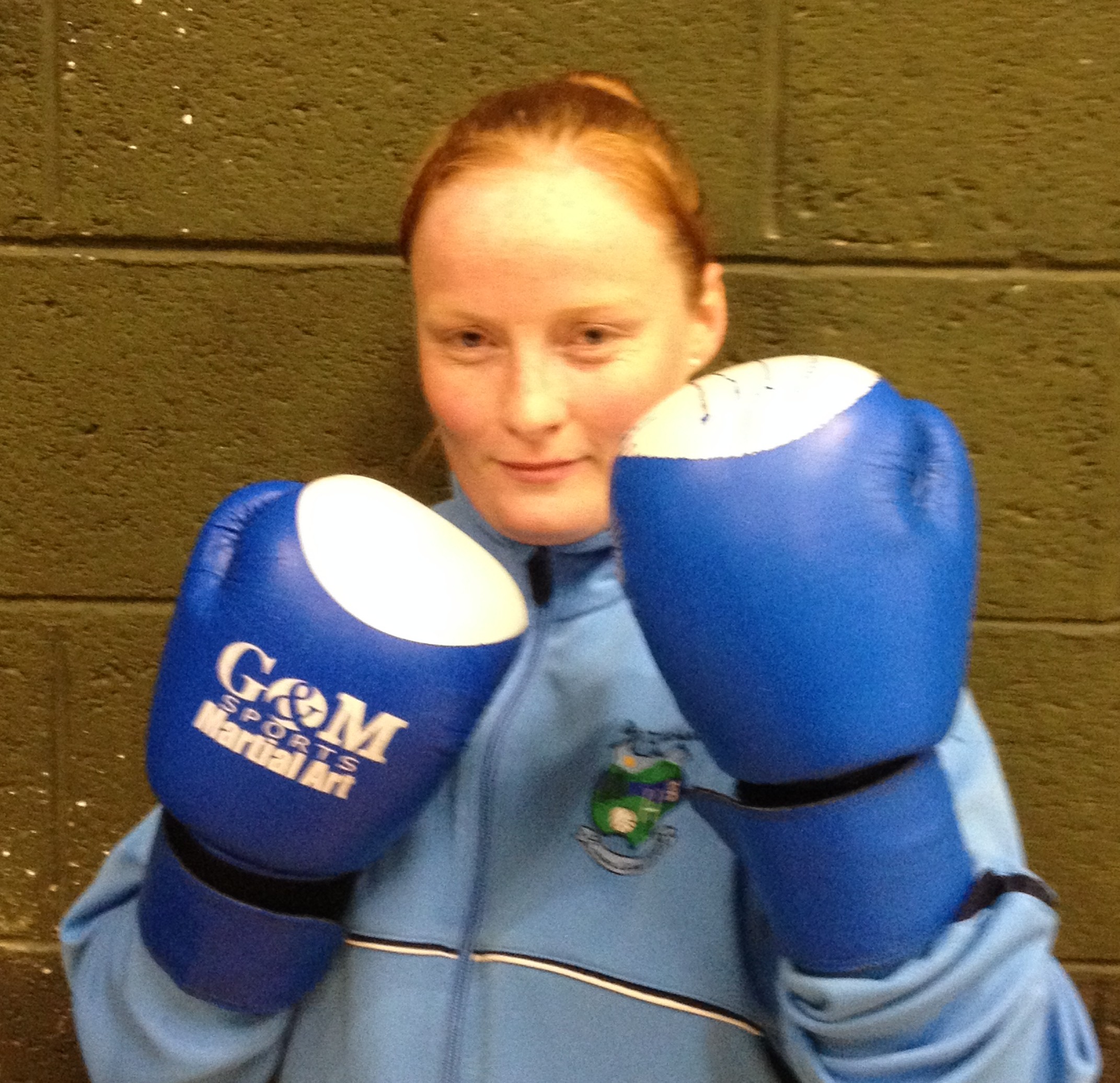 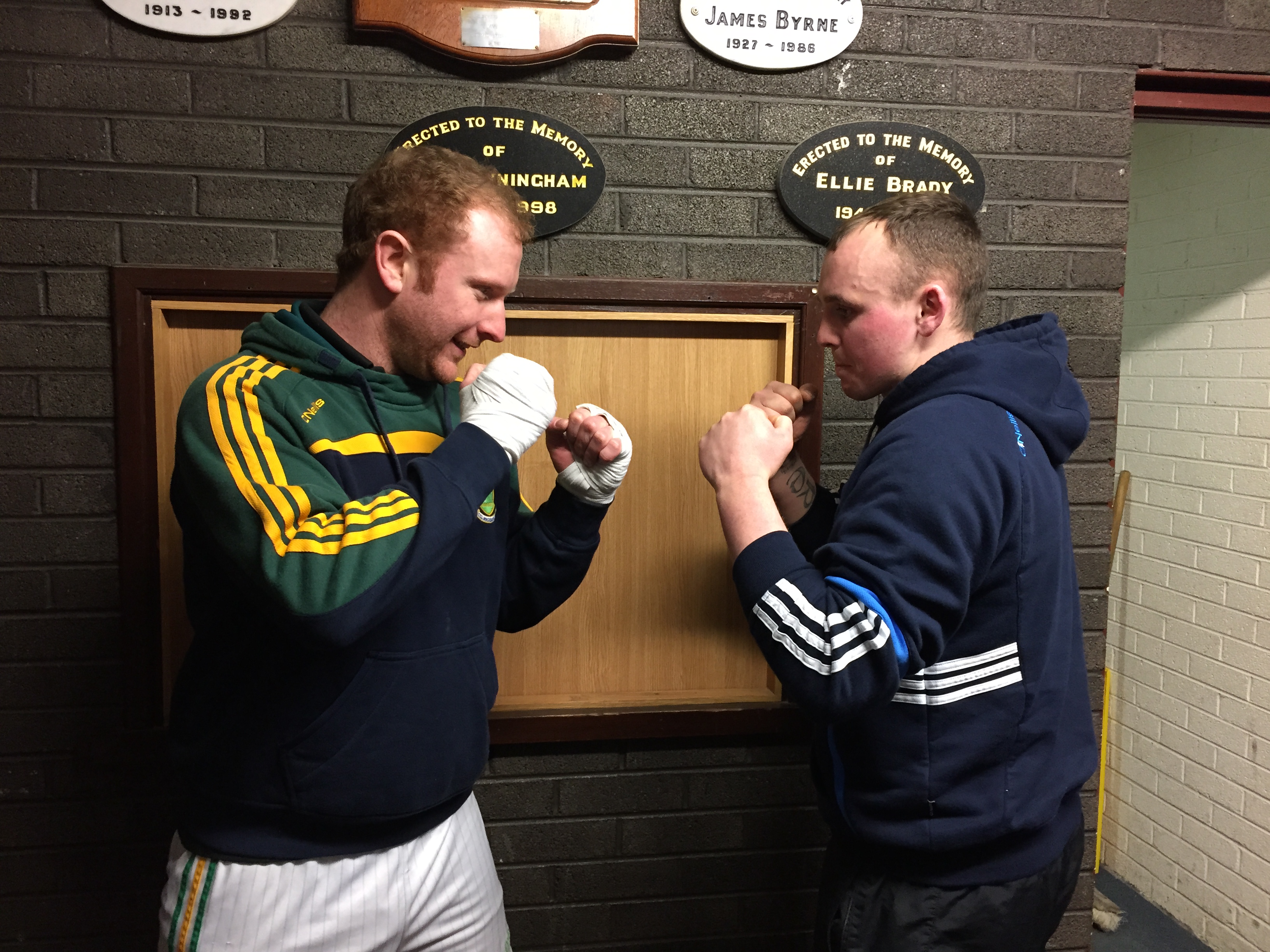 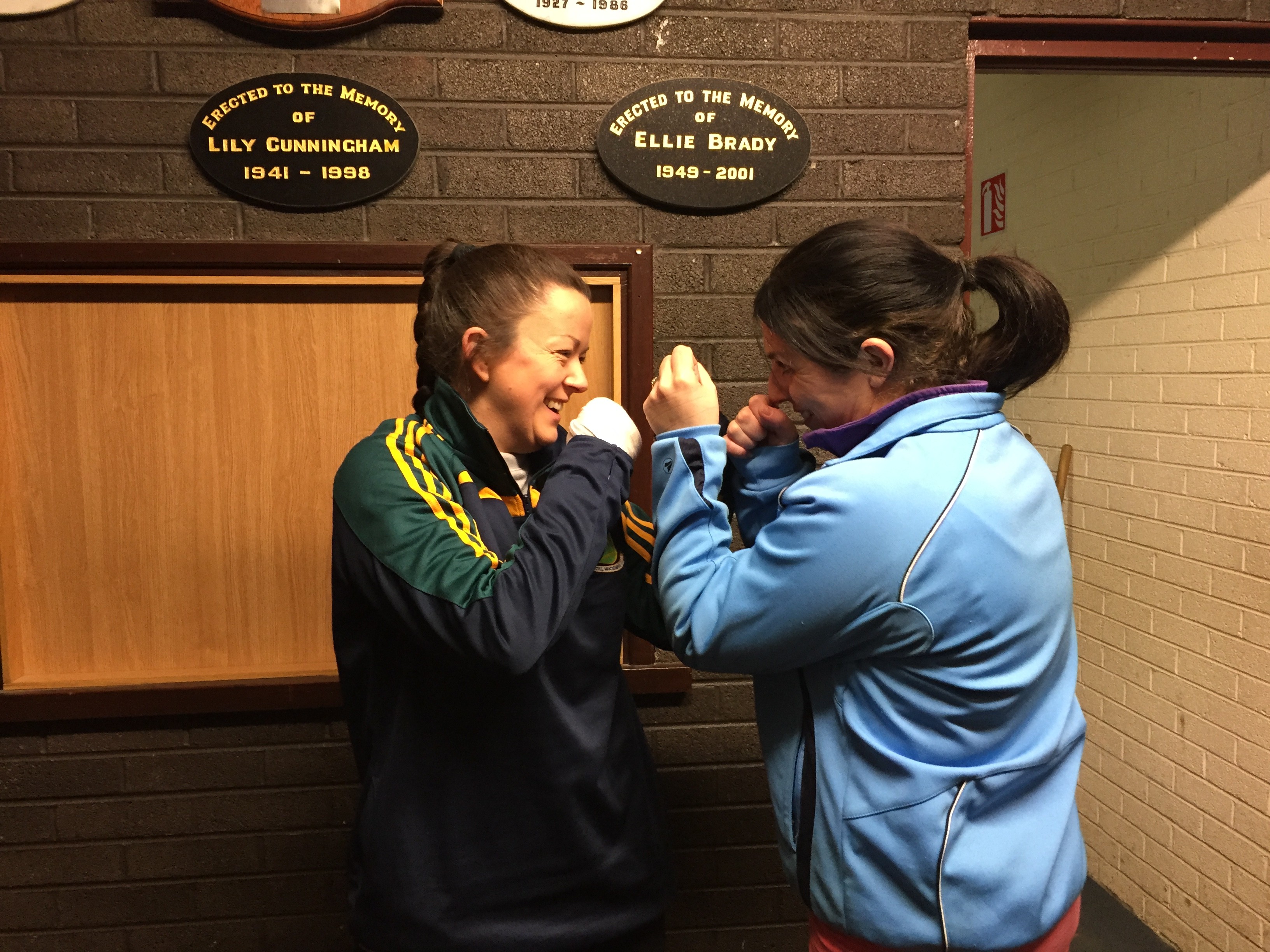 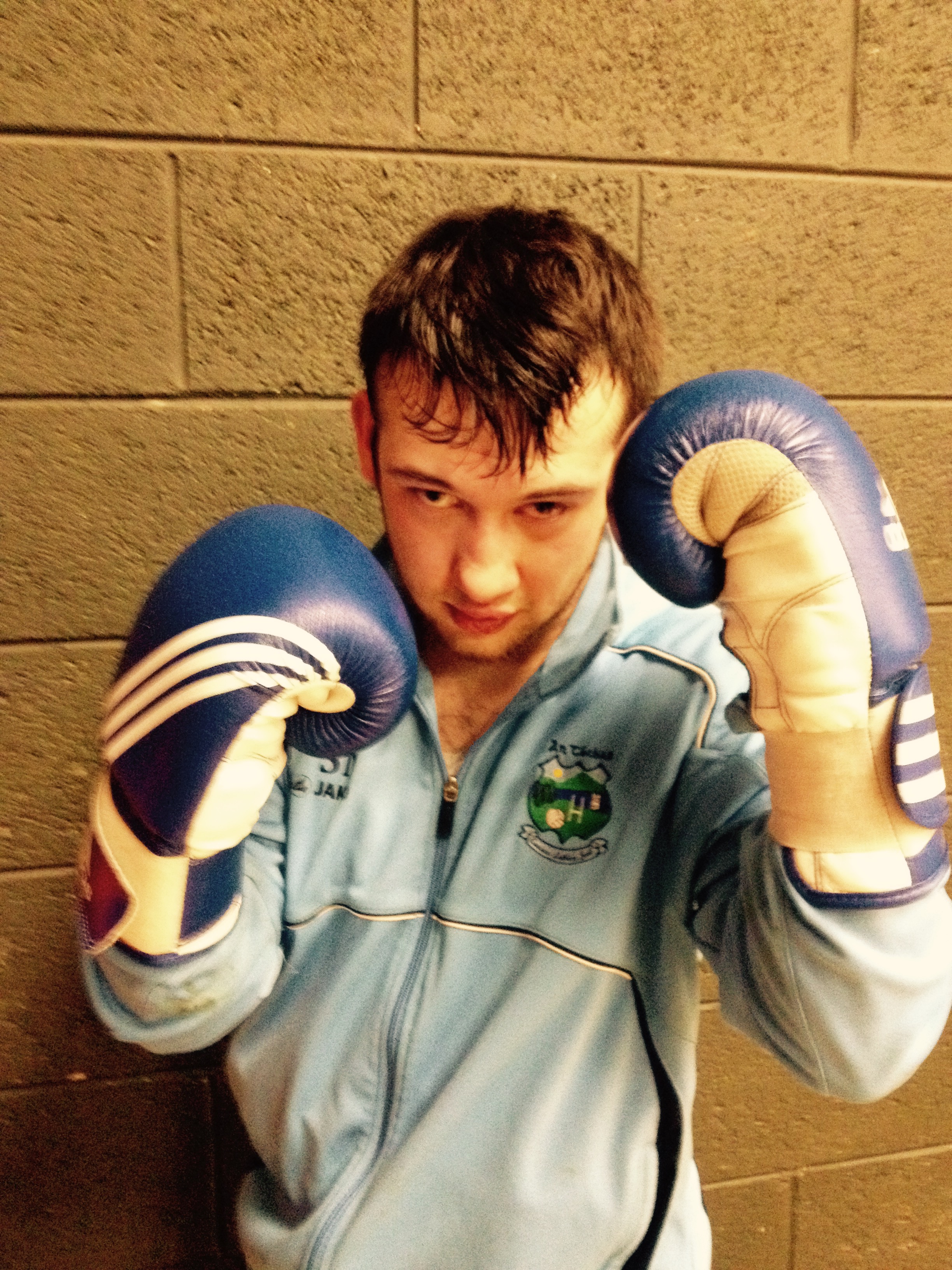 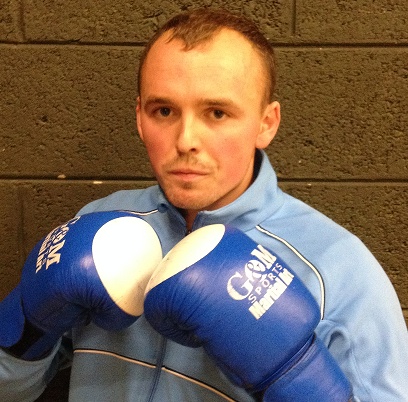 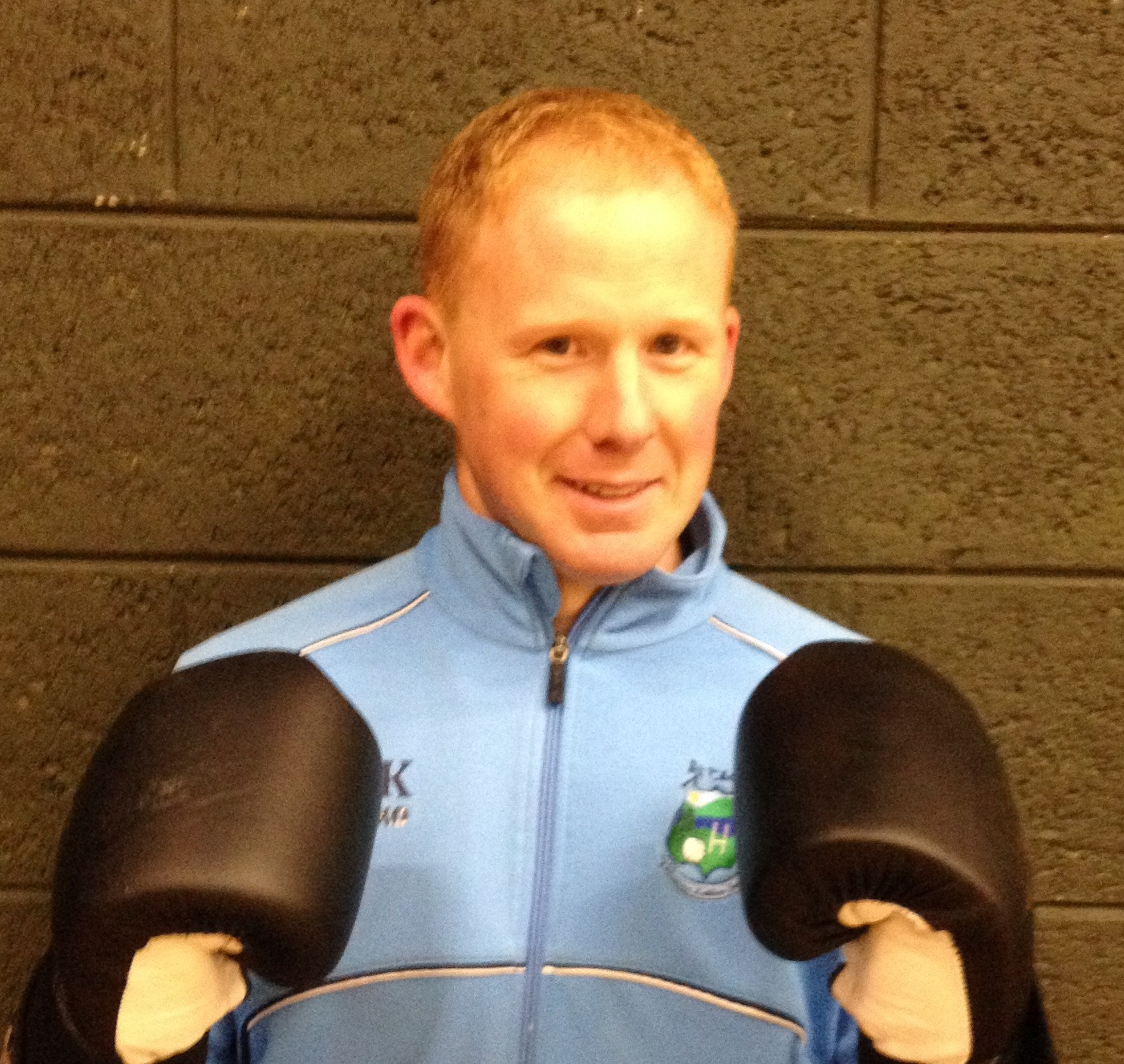 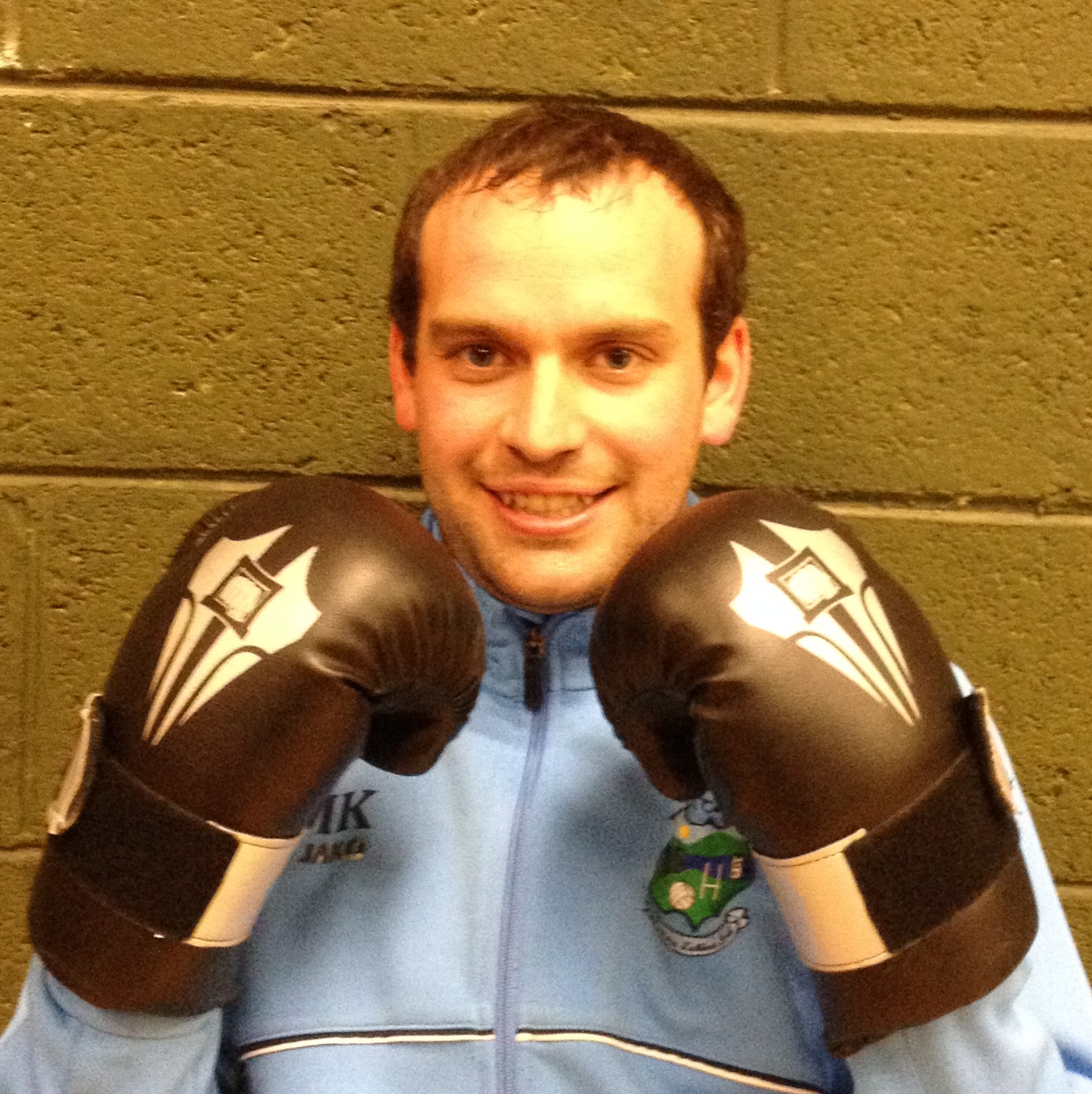 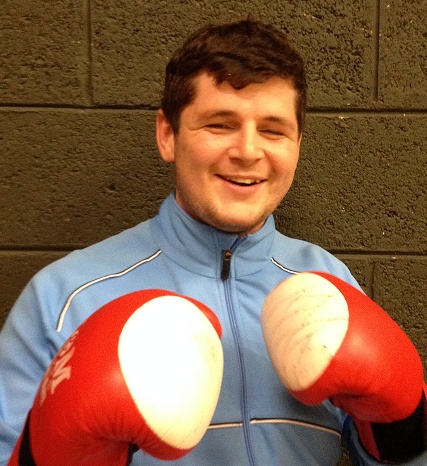 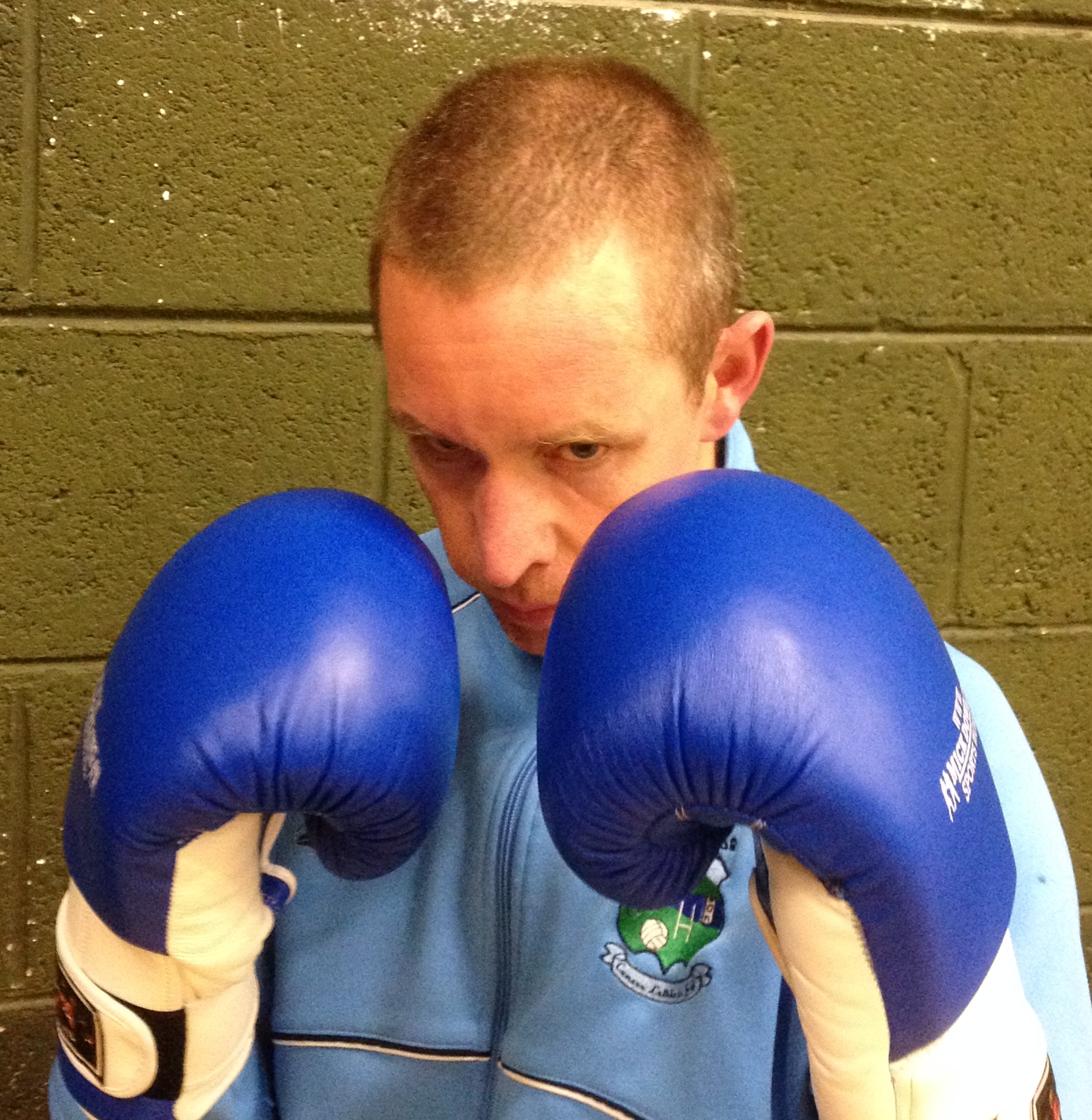 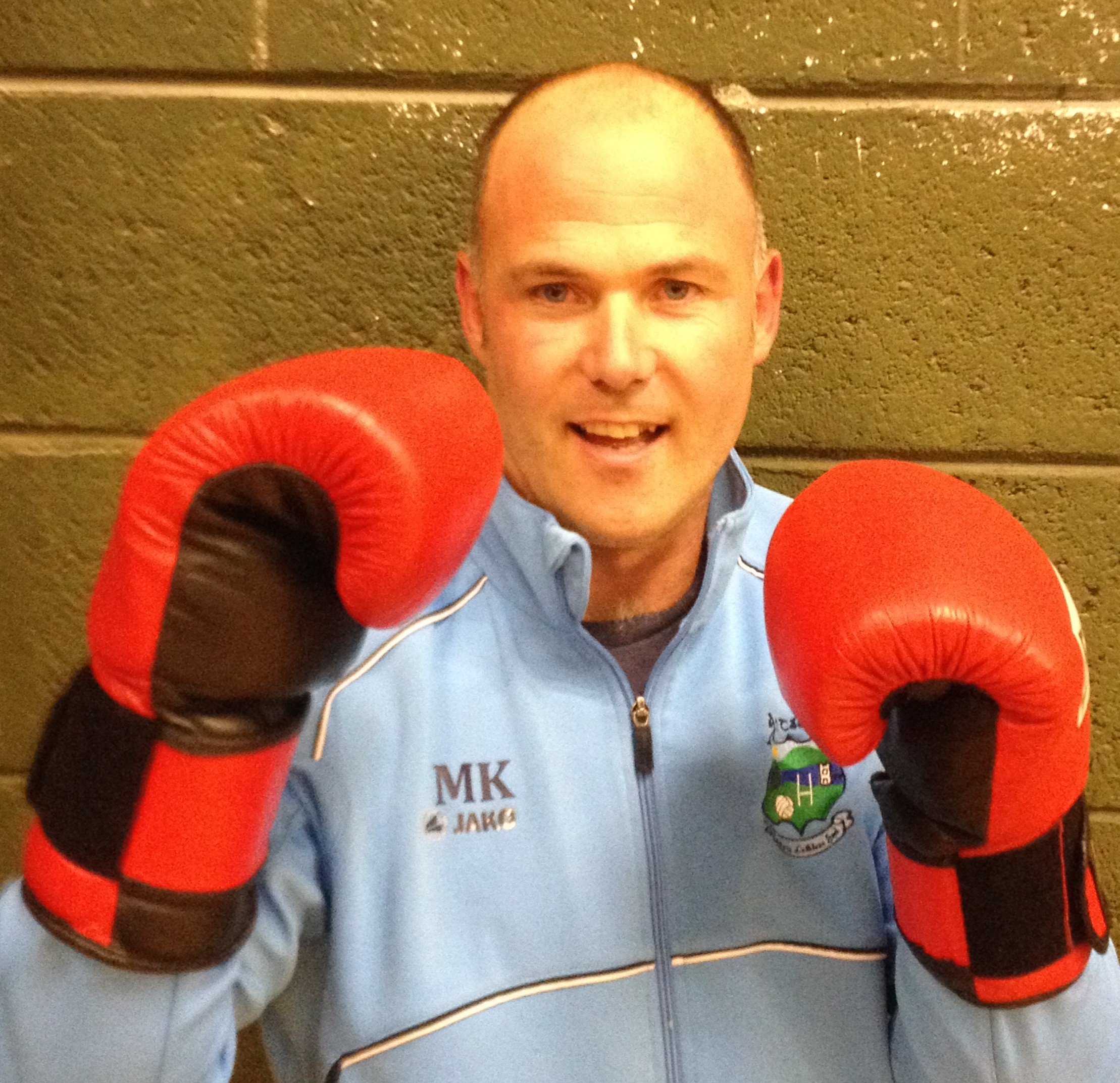 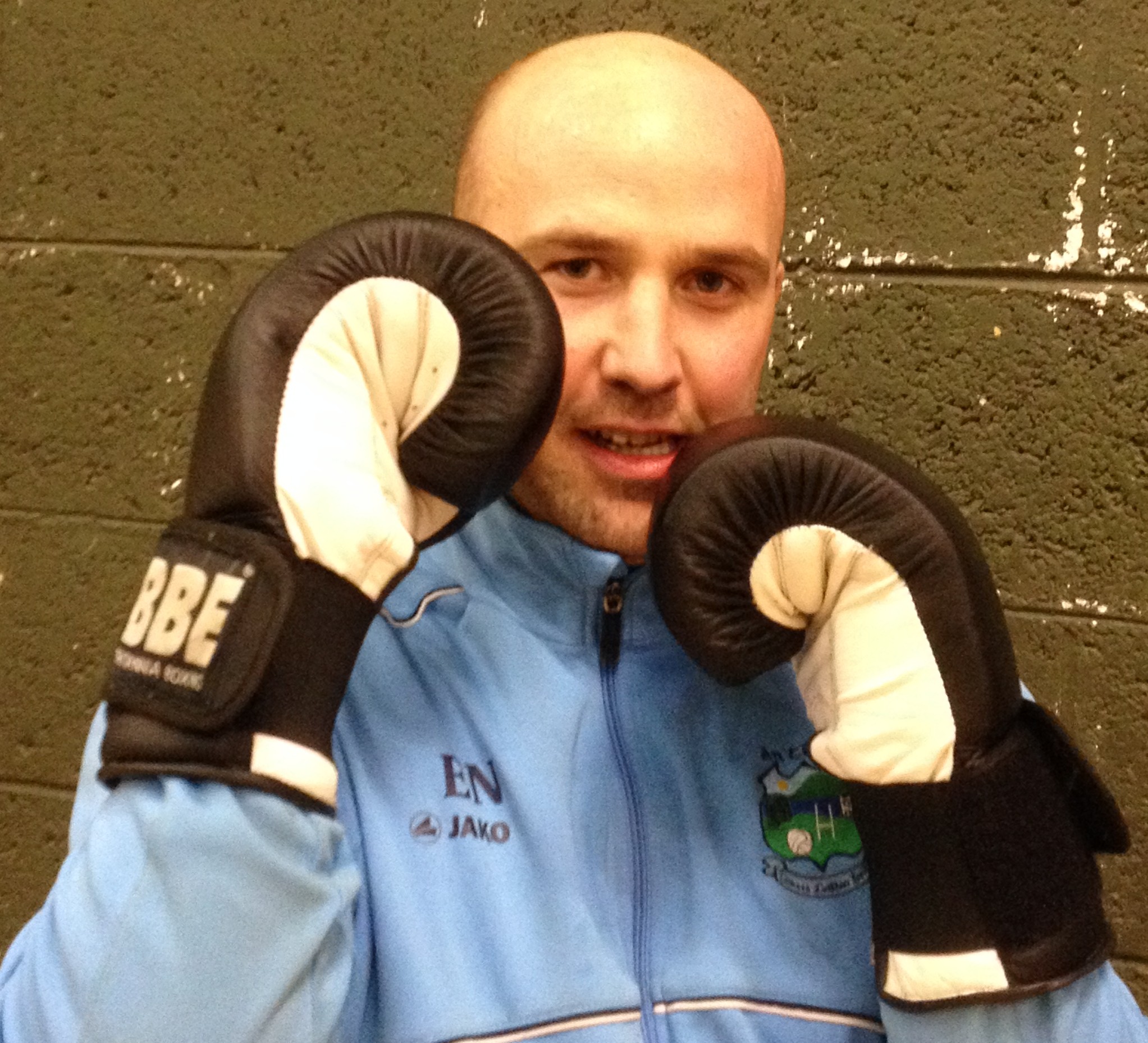 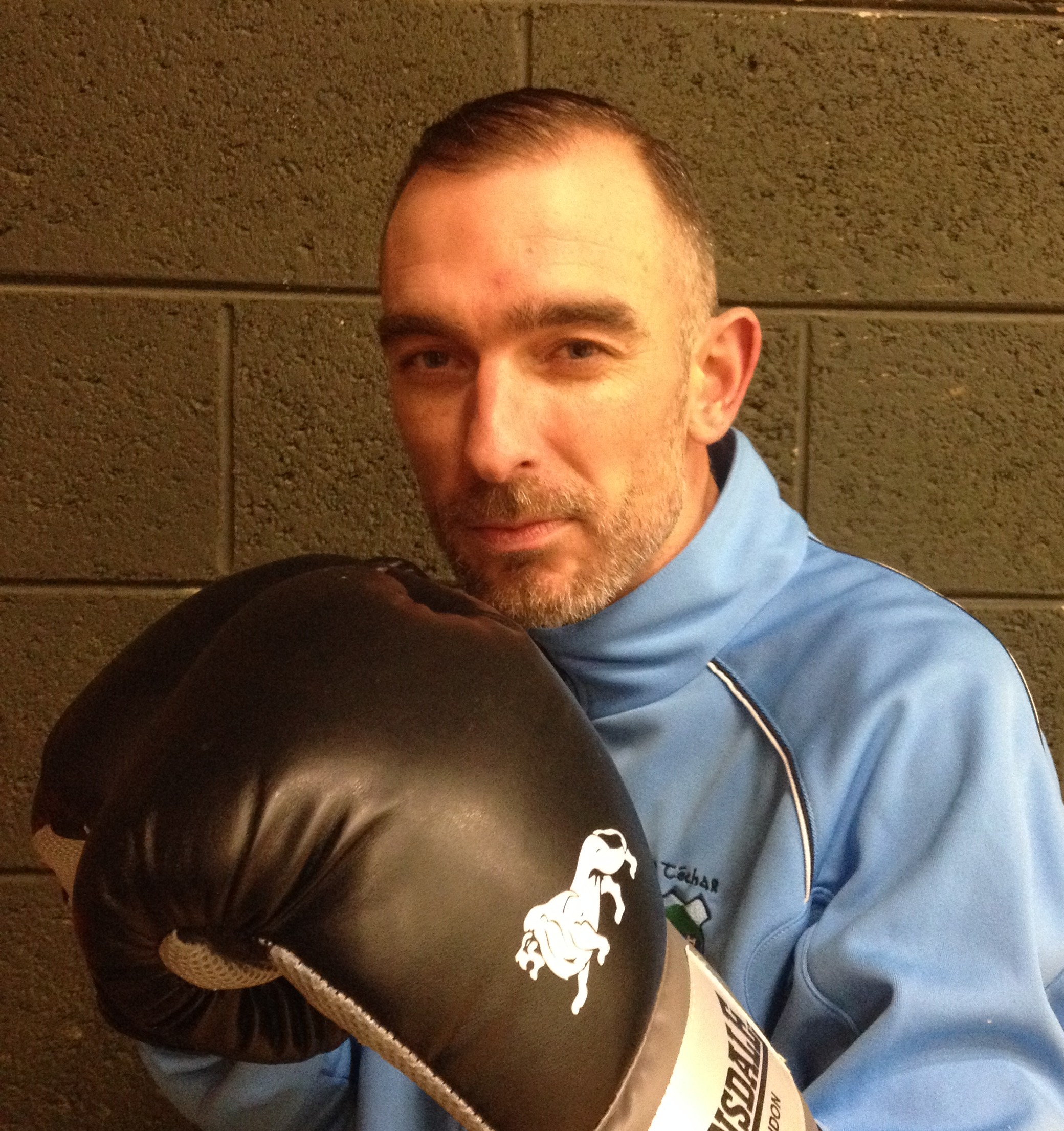 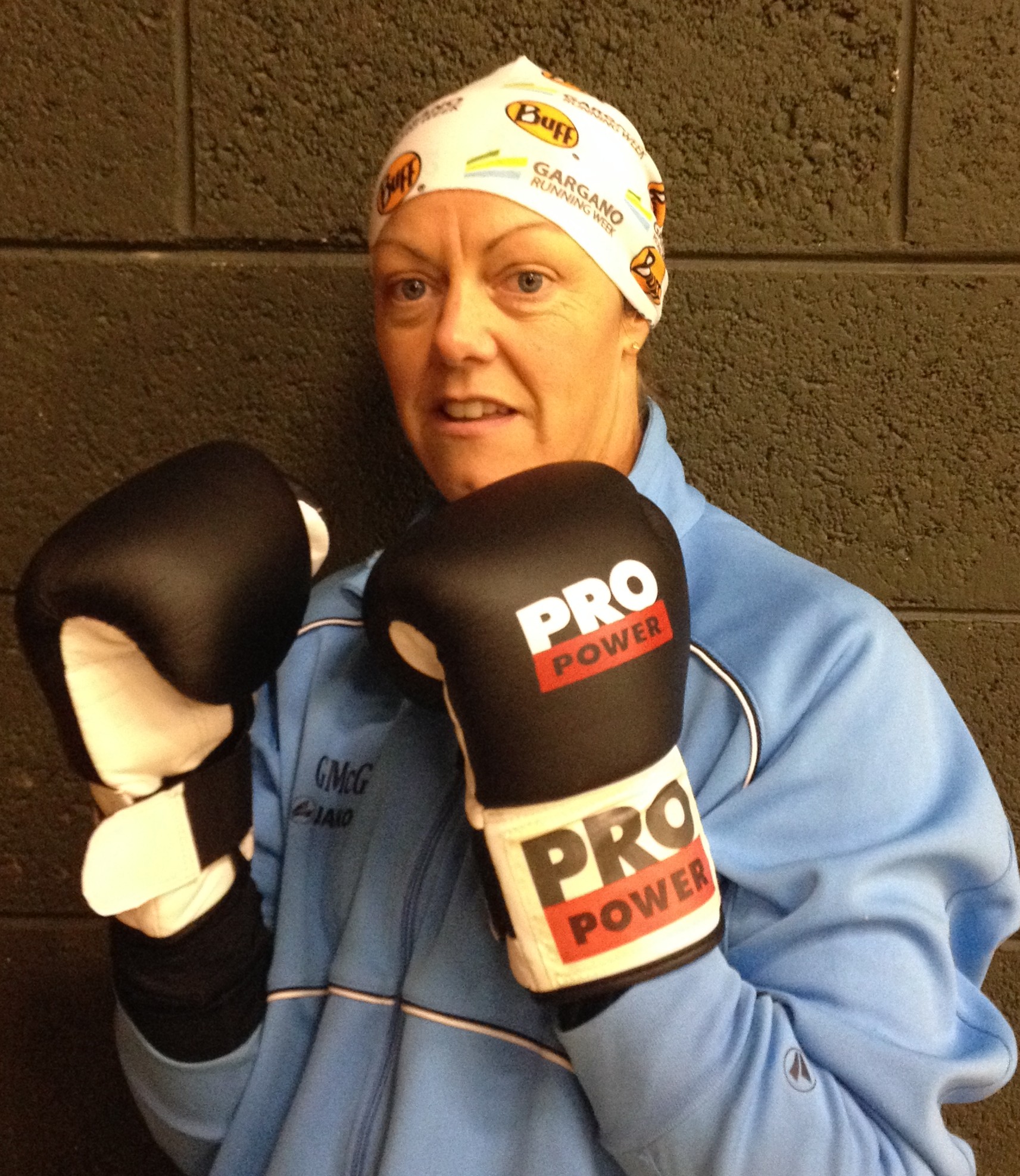